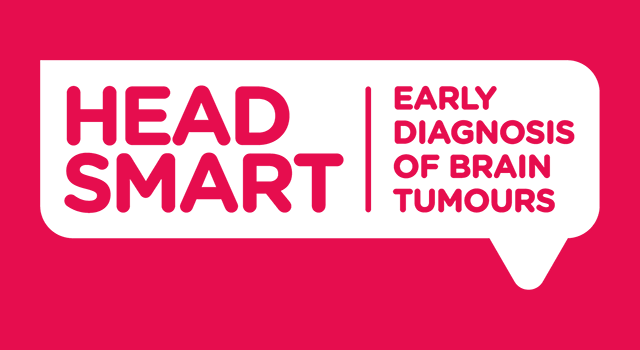 HeadSmart is an award winning campaign, raising national awareness of the common signs and symptoms of brain tumours in children and teenagers.

10 children and teenagers are diagnosed with a brain tumour every week in the UK, that's more than one a day.

HeadSmarts goal is to reduce average diagnosis times of brain tumours to four weeks or less in line with NHS targets.

Identifying tumours early reduces the chance of a child developing long term disabilities and can ultimately save their life.

Brain tumours are the leading cause of childhood cancer deaths in the UK - 58% of children aged 0-14 are diagnosed with a high grade brain tumour as an emergency.

To help raise awareness HeadSmart have created pocket sized symptoms card lists the most common signs and symptoms associated with a brain tumour across the three age categories: babies, children and teenagers.

By raising awareness of the signs and symptoms, the campaign aims to reduce these figures. You can download additional resources from the HeadSmart website including posters and a symptoms diary. 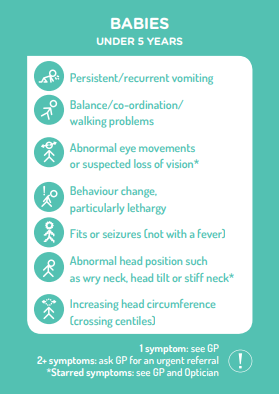 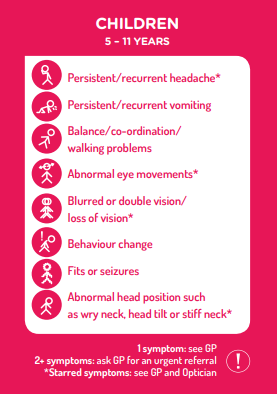 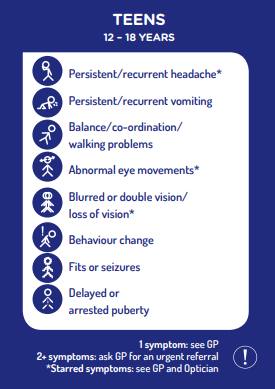 When Councillor Anna Hindle's son, Tim, was sent for an MRI scan in 2018, she had a mother's instinct that something was seriously wrong.

She was appealing for their support in helping to raise awareness of the symptoms of brain tumours in children and teenagers, telling fellow councillors of the "awful moment when a team of medical professionals, take you into a room and ask for your consent to turn off the life support machine, because there's nothing more they can do".

HeadSmart is an award winning campaign, receiving accolades from the following: